TOP FIVE BOOKS CHECKED OUT IN 2022 SO FAR 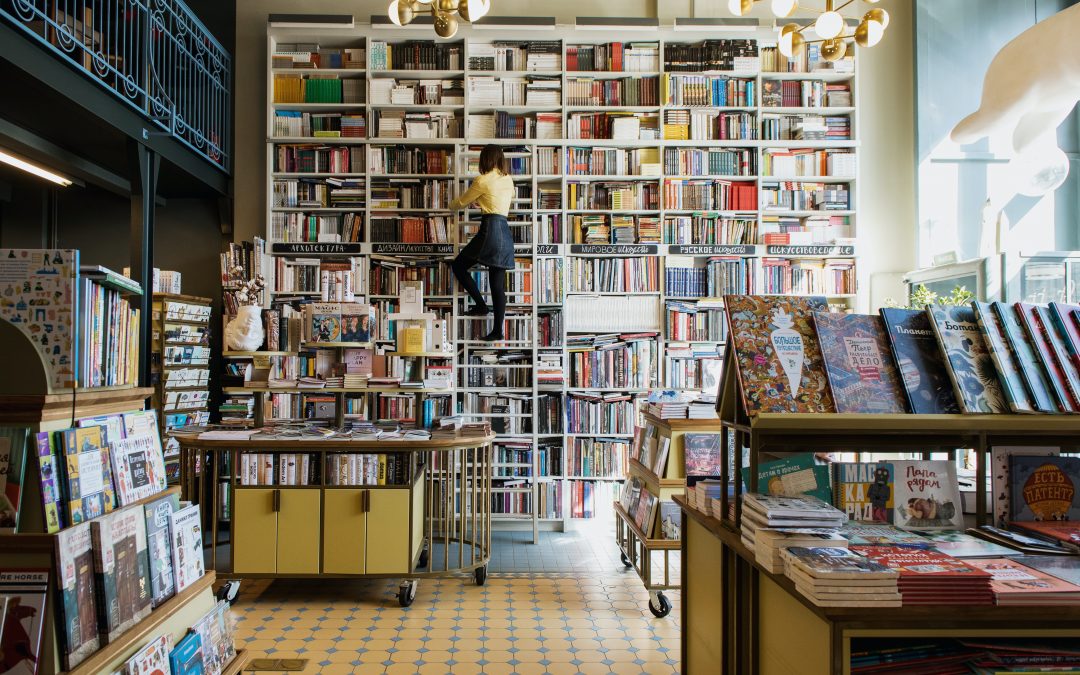 Can you believe that we are already halfway through the 2022 year?! Summer is almost here and for me, that means it’s time to head to the beach with a bunch of books to read while drinking some iced lemonade.

I’m sharing with you the most popular books that have been read by our patrons so far this year, maybe this will help you decide what to read during your summer break.

1) Better Off Dead, by Lee Child

“Jack Reacher is back in the brand-new, page-turning thriller from acclaimed #1 bestselling authors Lee Child and Andrew Child.

Reacher isn’t one to back down from a fight. And when a shadowy crew raises the stakes, he won’t hesitate to teach them a lesson: When you pick a fight with Reacher, you’re better off dead.”

2) The Paris Library: a novel, by Janet Skeslien Charles

“An instant New York Times, Washington Post, and USA TODAY bestseller—based on the true story of the heroic librarians at the American Library in Paris during World War II—The Paris Library is a moving and unforgettable “ode to the importance of libraries, books, and the human connections we find within both” (Kristin Harmel, New York Times bestselling author).”

“A Good Morning America Book Club Pick! • A bighearted novel with technicolor characters, plenty of Texas swagger, and a powder keg of a plot in which marriages struggle, rivalries flare, and secrets explode, all with a clever wink toward classical mythology.”

4) The Hidden Child, by Louise Fein

“Londoners Eleanor and Edward Hamilton have wealth, status, and a happy marriage—but the 1929 financial crash is looming, and they’re harboring a terrible, shameful secret. How far are they willing to go to protect their charmed life—even if it means abandoning their child to a horrific fate?”

5) The Mother-in-Law, by Sally Hepworth

“A twisty, compelling novel about one woman’s complicated relationship with her mother-in-law that ends in murder…”

“With Lucy’s secrets getting deeper and her relationship with her mother-in-law growing more complex as the pages turn, this new novel from Sally Hepworth is sure to add to her growing legion of fans.”

We hope to see you at the library this summer. Have a wonderful summer and.. Happy Reading! 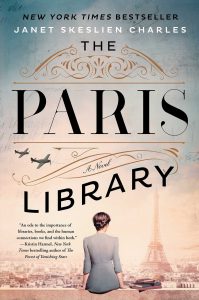 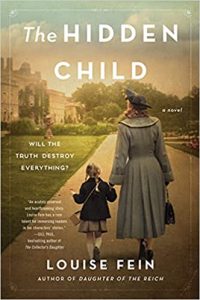